What is the Difference between Hinges and Gemels for Aluminum Doors and Windows?

The hinge is a load-bearing part connecting the frame and the fan. Through the hinge, the fan can be opened inwards, suspended downward, and in other open states to achieve the effect of ventilation. But in daily life, people often confuse gemels with hinges. What's the difference between them? 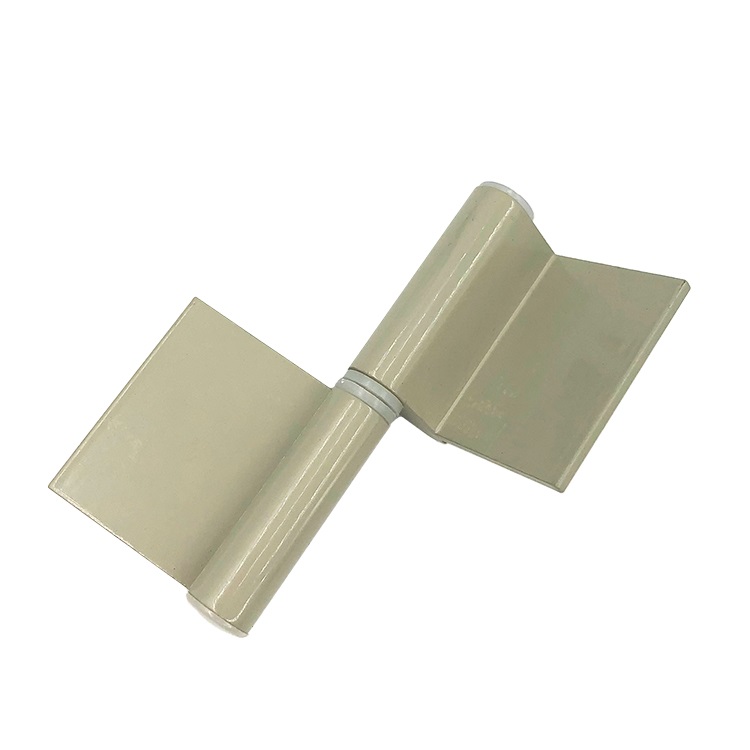 Because the structure and working principle of hinges and gemels are different, the scenes and objects they are suitable for use will be different. However, both are used for opening and closing cabinet doors, windows, and doors. But each of them has its specialty.

For example, hinges are commonly installed on aluminum doors and windows, while gemels are more used on cabinets. The inverted window in aluminum alloy doors and windows is generally suitable for fixed installation with hinges. However, if it is an oversized casement window, the hinges will not be enough. At this time, it is better to use multiple gemels, which can work together to complete the normal opening and closing of the oversized casement window.

The appearance of hinges and gemels is different. After you have seen them once, you will never confuse them.

Hinges are usually used to keep aluminum doors and windows rotating when they are opened or closed, while sashes with gemels can both rotate and translate. Since the hinge does not have the function of a spring hinge, once there is a horizontal load (such as wind), the door panel will move. Therefore, after the hinge is installed, all kinds of beads must be installed. Moreover, the hinge itself cannot provide enough friction, and it needs to be installed and used together with the paddle. The different gemel opening state is mainly subjected to horizontal load (such as wind) and vertical load (such as gravity). Moreover, it can provide certain friction and can be used alone.

Make a purchase of the hinge from China, plz feel free to contact us.